Some of the projects I have worked on as sound designer for video games, tv and films:

Soundscapes provides hundreds of immersive recordings and sound creations inspired by nature, to rediscover the soothing power of listening to the sounds of the wild. 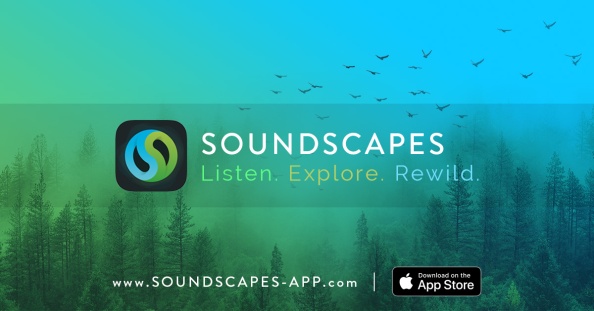 Demo reel 2017, this footage is a summary of my sounds design, edit and mix skills: